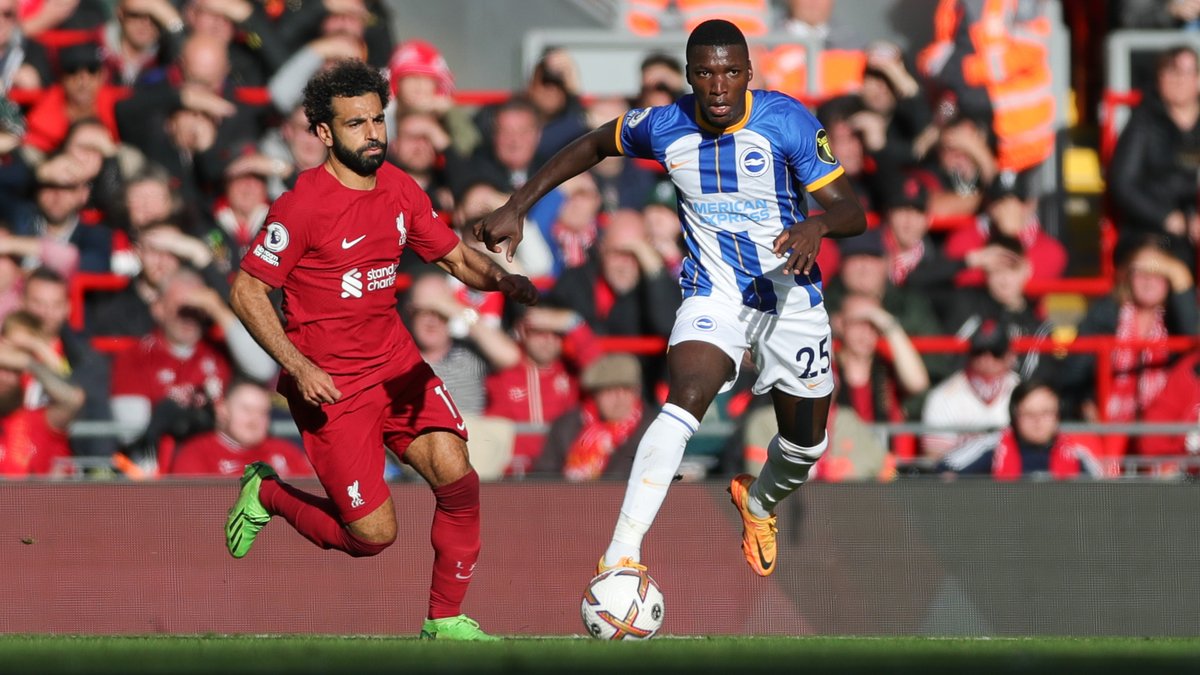 Incoming Hammers sporting director Noble was on the playing roster at the club until the end of last season. He spent the whole of his playing career at West Ham.

Anton Ferdinand was a teammate of Mark Noble at West Ham United. Reacting to the news of his appointment as the Hammers sporting director via the club’s post on Instagram, he said it was a delightful news for the club and the fans including himself. Apart from Anton Ferdinand,former West Ham United player Arthur Masuaku also expressed his delight at the news.

One-club man Noble retired from football at the end of last season having spent the whole of his playing career at West Ham United. He was part of the West Ham United squad as they enjoyed a good run in the Europa League. They were beaten semifinalists in the end thanks to the elimination at the hands of eventual winners Eintracht Frankfurt.

West Ham United have struggled without the leadership qualities of Noble in the opening weeks of this season. They have not been able to hit the heights of the last two seasons. They started well in the last two seasons and it propelled them to sixth and seventh position respectively. In their first season without Noble in almost two decades, West Ham United won just once from their first eight league games.