FERDINAND: SPURS SHOULD SIGN VIERA TO BOOST THE SQUAD

FERDINAND: SPURS SHOULD SIGN VIERA TO BOOST THE SQUAD

According to Portuguese publication Correio da Manha, as relayed by Sport Witness, Tottenham Hotspur are following FC Porto midfielder Fabio Vieira, who is also on the radars of their Premier League rivals Manchester United. Vieira came through the youth ranks at FC Porto and has enjoyed a rapid rise to first-team football, having made his breakthrough under Sergio Conceicao in June 2020. Since then, the 22-year-old has steadily established himself as a regular in the side, racking up 76 appearances in which he has ten goals and 18 assists. 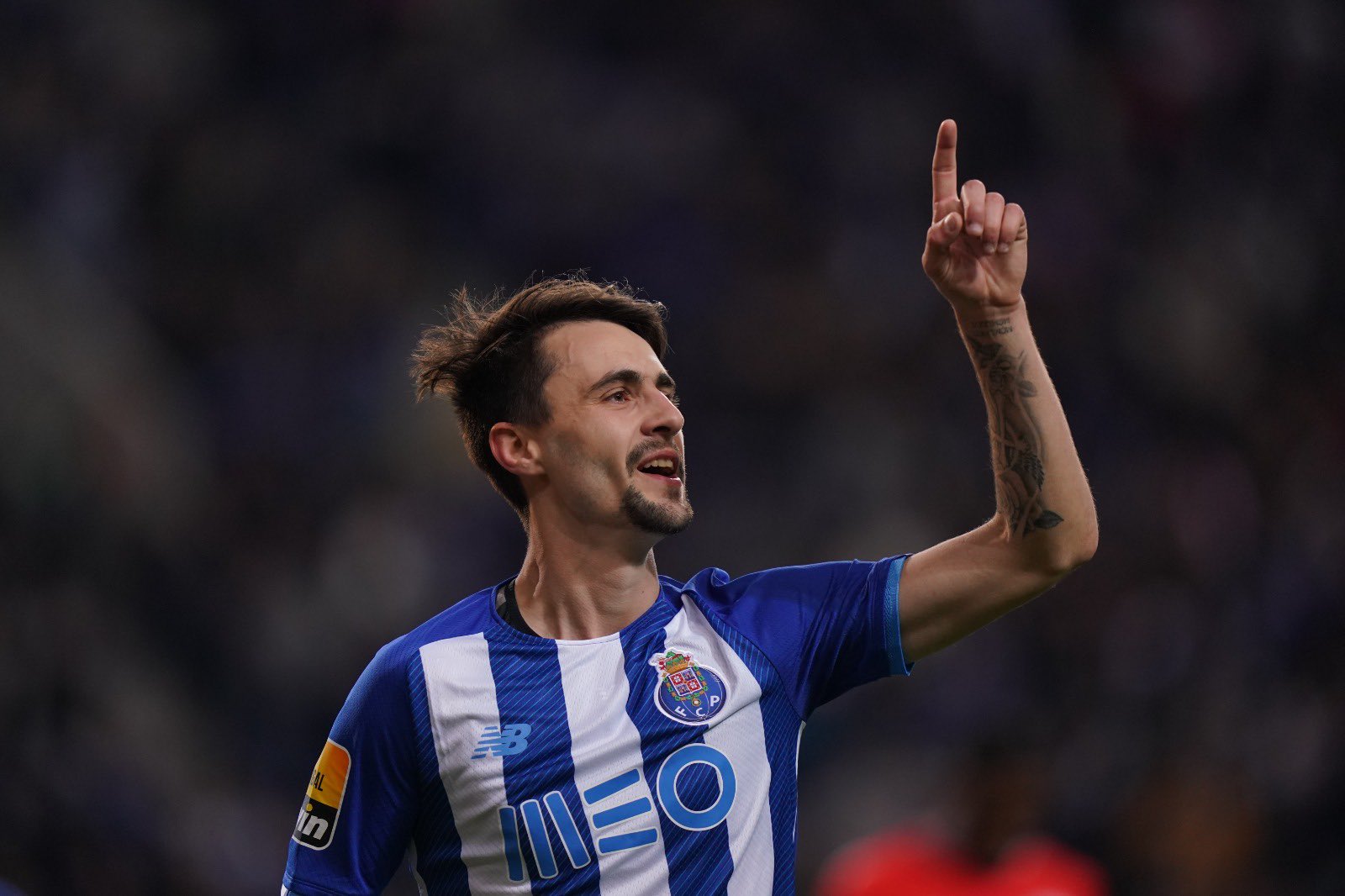 Vieira enjoyed a promising 2021/22 campaign during which he was directly involved in 23 goals (seven goals, 16 assists) from just 39 matches across all competitions. An attacking midfielder by trade, the Portuguese prodigy has shown that he is capable of playing out wide or even as an auxiliary striker at the top. Vieira’s promise and potential have led to him garnering the attention of several clubs, with Manchester United and Tottenham among those monitoring the 22-year-old Portuguese ace.

Manchester United are looking at a hugely pivotal summer transfer window as they gear up for a new era under Erik ten Hag. The attacking midfield area is one of the several positions that need reinforcing in the summer, as ten Hag looks to do away with the overreliance on Bruno Fernandes for creativity, while also offsetting the departures of Juan Mata and Jesse Lingard.

Soon-to-be free agent Christian Eriksen is a target for the position, with a contract offer already being submitted for the Dane. However, it seems like Manchester United are keeping their options open, with Fabio Vieira emerging as a younger alternative for the attacking midfield department. But, Manchester United will now likely face competition from Tottenham Hotspur, who are also following the young Fabio Vieira. Ferdinand, a former QPR player, has urged Spurs to sign the Porto star.