St Mirren defender Anton Ferdinand believes that the team can avoid relegation if they stick together and fight together. The player has twice been involved in a fight against relegation during his time in the Premier League. Indeed he has avoided relegation with West Ham and Queens Park Rangers respectively. 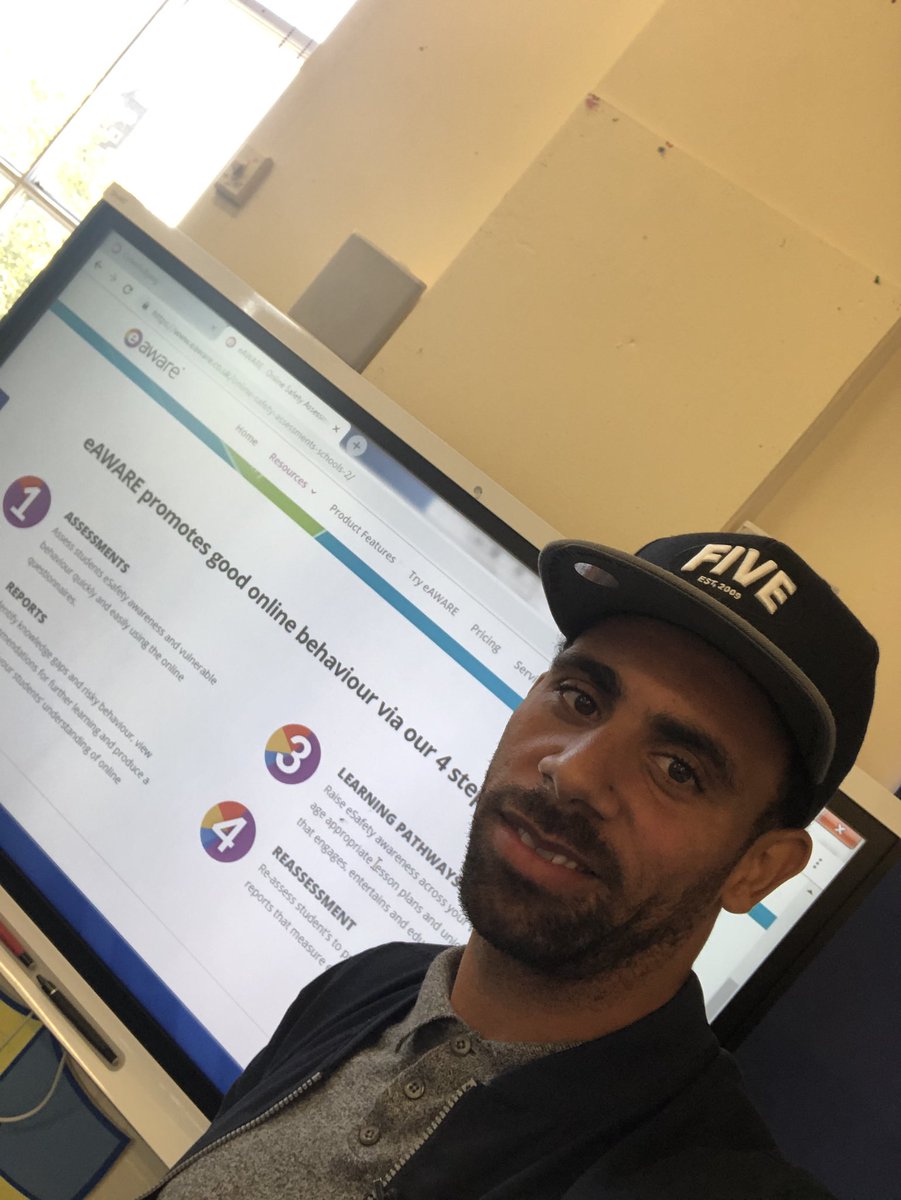 He said that the players should believe that they can do it and prepare to fight on the pitch. He said that he has never been relegated in his career and that he does not want this to happen now. He believes that there is enough quality in the St Mirren team to win the battle against relegation and it is important that the players believe that they can do it.

He said that it has been a difficult season so far for them but he believes that they have enough quality to escape relegation. He said that it is important that they remain focused on the objectives and win as many points as possible if they want to avoid the drop.