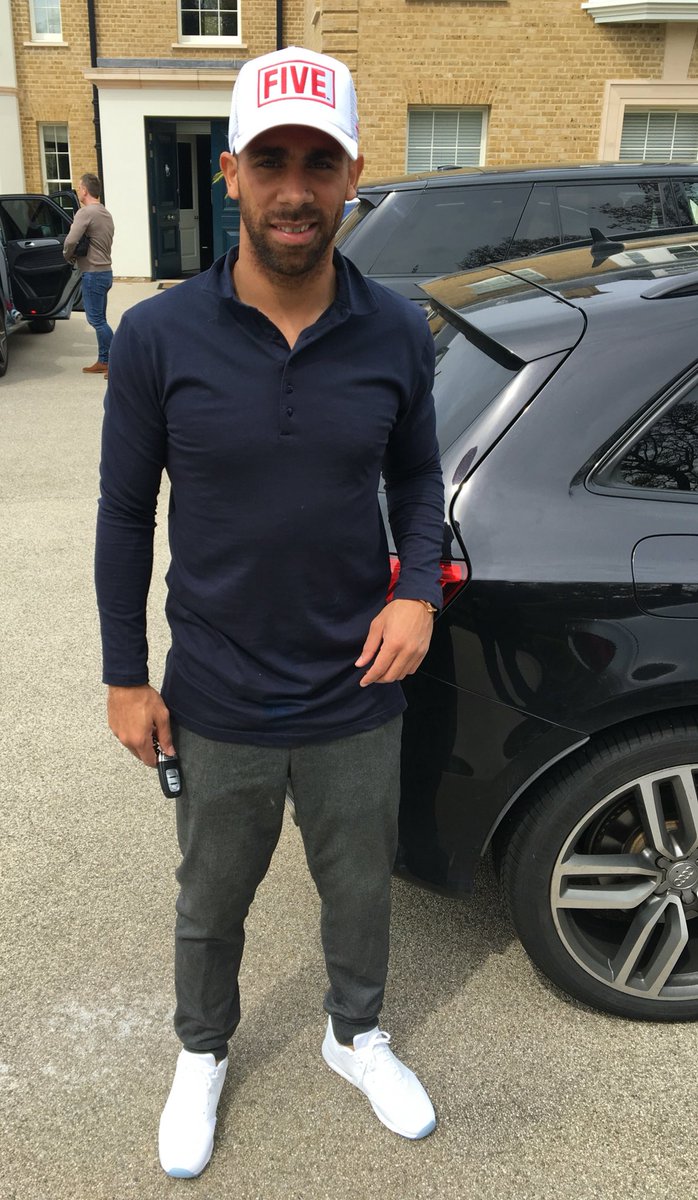 Anton Ferdinand knows the pain that accompanies relegation after being relegated with Queens Park Rangers from the Premier League and would want to avoid the same fate with St Mirren.

He said that the players should believe in themselves and make sure that they give the best on the pitch. He said that they have a habit of starting games badly and conceding goals in quick succession and this can cause a confidence problem.